The foundation has been poured. Underground work is next in the form of plumbing and electrical, and the project is nearing the “vertical stage” at the new SEARHC Wrangell Medical Center (WMC) construction site. With all contracts finalized in July, the project has pushed forward and is now working on wrapping up a monumental groundwork phase. This will give way to vertical construction and progress being more evident in the form of walls being raised. According to SEARHC Vice President and WMC Hospital Administrator Leatha Merculieff, the project remains on track for WMC to be serving its first patients in early 2021.

The project, designed by Wold Architects & Engineers and awarded to Dawson Construction, will create a 44,500 square foot joint healthcare campus in Wrangell adjacent to the existing Alaska Island Community Services Clinic. The AICS Clinic will also undergo some renovations to accommodate modifications required by the new design and influx of current WMC staff. Namely, repurposing nearly 3,000 square feet of underutilized space above the Clinic for WMC admin offices.

The new WMC will feature a 14-bed long-term care unit, a four-room acute care wing capable of serving up to eight patients, an expanded emergency department, and a full complement of support services required in a nursing facility and Critical Access Hospital, including laboratory, imaging and rehabilitation. The campus will boast of extensive green areas, including a centralized courtyard easily accessible to long-term care residents and visitors, as wells as inpatients and those requiring physical therapy. Wold has incorporated design measures to ensure future expansions of long-term care and acute wings can take place with minimal impact on delivering services.

Headquartered in St. Paul, Minn., Wold has been designing and completing major projects across the US since 1968. In terms of healthcare projects, Wold’s resume includes more than 500 facilities in 18 states. In fact, more than five percent of the 1,300 plus Critical Access Hospitals currently in operation nationwide are Wold designs. Dawson Construction is a full-service general contractor serving Alaska and Northwest Washington. Dawson has previous experience with SEARHC healthcare projects, having been at the helm of the SEARHC Mt. Edgecumbe Medical Center ER Replacement and the expansion of the SEARHC Pediatric Dental Clinic in Juneau.

SEARHC assumed operations of WMC on Nov 1, 2018, about eight months after entering a non-binding letter of intent with the City and Borough of Wrangell (CBW) and 30 days after a near-unanimous vote of approval from the voters of Wrangell to ratify the ordinance approved by the CBW Assembly.

The ground was officially broken at the building site during a May 30, 2019, ceremony. 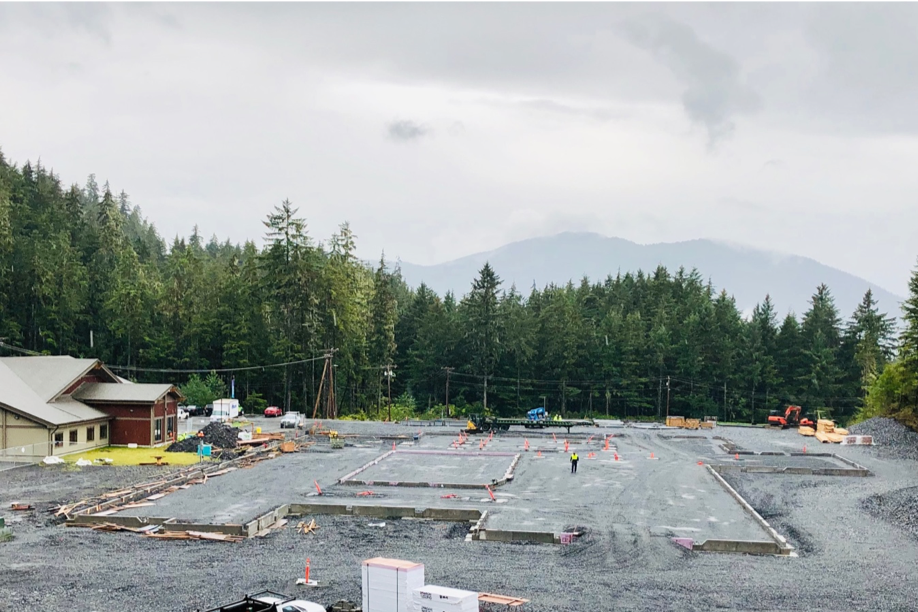 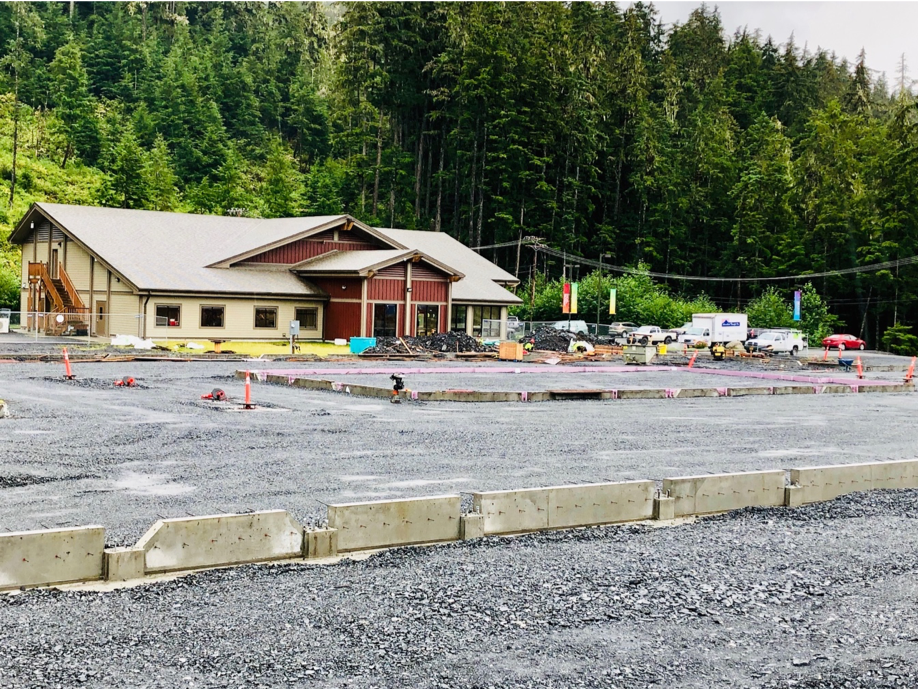