Known as the “Gateway to the Klondike”, Skagway has a population of 1000 and sits on the northernmost tip of the Inside Passage of Southeast Alaska.

What to See and Do

A popular stopping point for cruise ships year-round, visitors are treated to a seven-block corridor of wooden boardwalks and restored historic buildings which can be enjoyed by history enthusiasts through a 45-minute walking tour featuring locals dressed in Gold Rush period costumes. Skagway is filled with a number of recreational shopping options, local entertainment and three quality museums. The work of local artists is featured in many of the downtown shops.

In addition to Skagway’s historic appeal, the town features an excellent trail system that begins just blocks from the downtown area and allows hikers to trek to alpine lakes and waterfalls.

Skagway features over two dozen bars and restaurants with over 200 hotel and motel rooms in nine venues, ranging from modern to historical, including four bed & breakfasts.

How to Get Around

Skagway is accessible via a 45-minute commuter flight from Juneau.

Skagway can be reached by road via the South Klondike Highway. The highway is open year-round and connects Skagway to the Yukon.

Skagway is the northern endpoint of Alaska’s Marine Highway System. 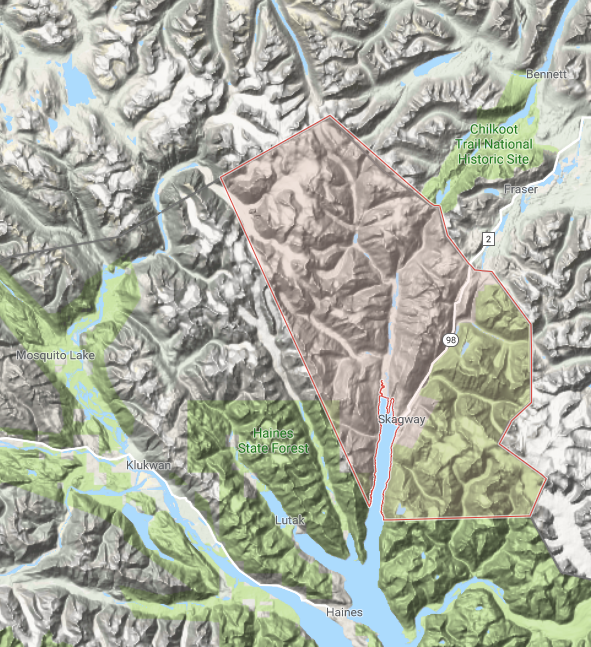 Cost of Living in Skagway

The town also serves as the trailhead for one of Alaska’s world-renowned backpacking adventures: the Chilkoot Trail, a multi-day hike along the same route that miners followed on their way to the Klondike Gold Fields in Canada.