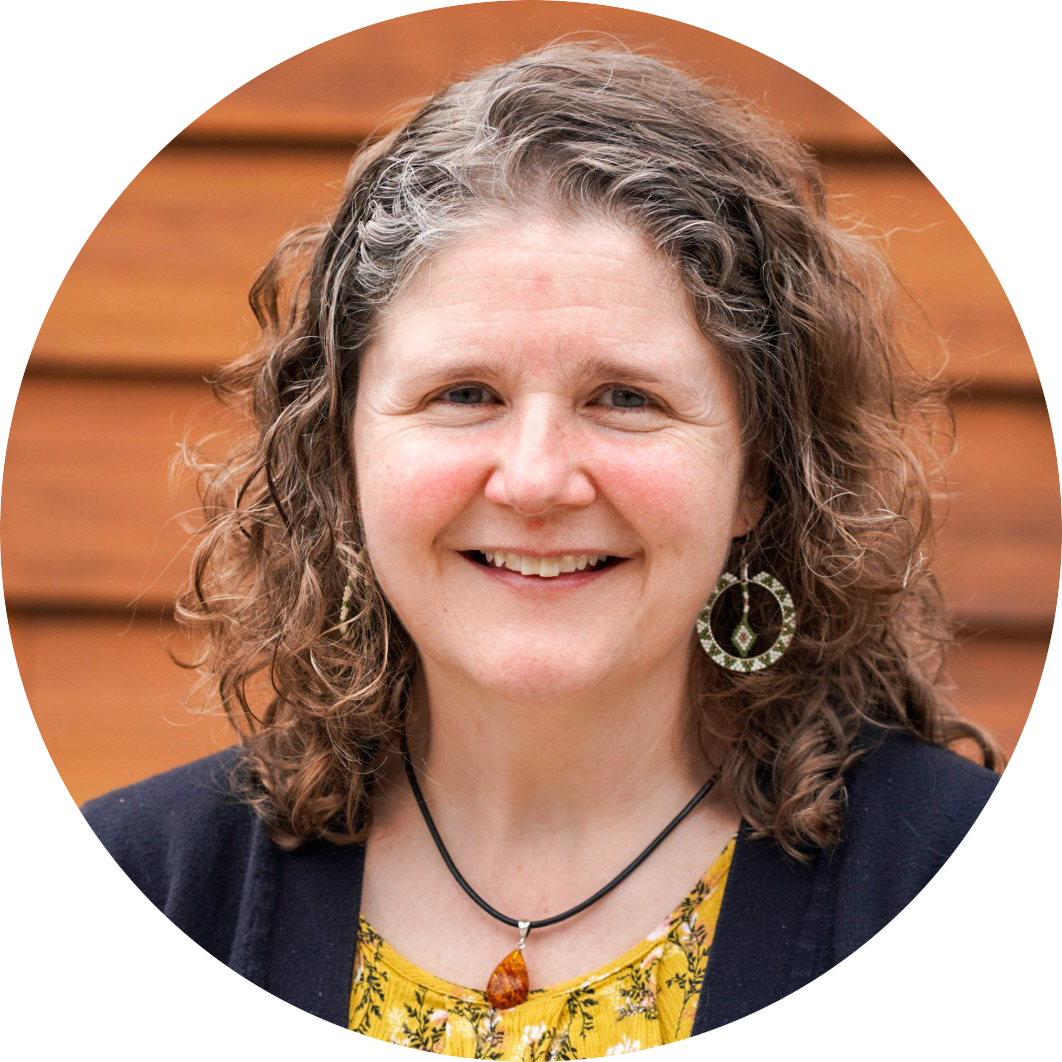 Dr. Farr earned a Doctor of Optometry degree from the Pennsylvania College of Optometry in Philadelphia. She also holds certification in infant vision and aviation vision. She is a Captain in the U.S. Public Health Service Commissioned Corps. Before moving to Juneau, Dr. Farr worked at the Norton Sound Health Corp. in Nome from 2001-07, at the Yukon-Kuskokwim Health Corp. in Bethel from 1997-2001, and she completed a Navajo Nation residency in Winslow, Ariz., from 1996-97.

Dr. Farr has an interest in ocular disease, such as common inflammations known as “iritis.” She also enjoys shooting billiards/pool and volunteering in the community.