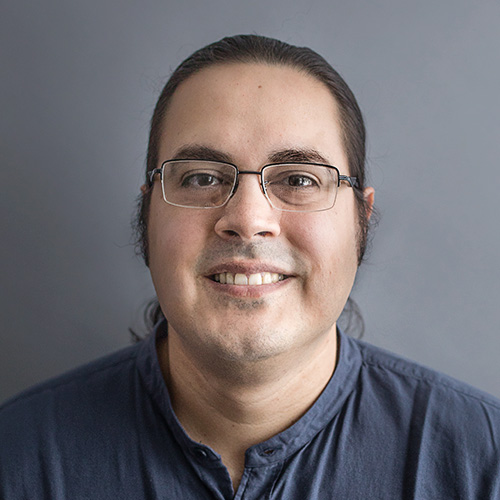 American Board of Internal Medicine

Dr. Espinoza received his Bachelor of Science degree in Biology from St. John’s University in Jamaica, NY, and earned both his Medical Doctorate and Master of Public Health from New York University in New York, NY. Prior to joining SEARHC, Dr. Espinoza completed his residency training in internal medicine at the New York-Presbyterian Hospital-Weill Cornell Medical Center Campus in New York and worked as a hospitalist at the Alaska Native Medical Center in Anchorage. Dr. Espinoza looks forward to joining the efforts of SEARHC in providing access to high quality healthcare to communities across Southeast Alaska.

Dr. Espinoza’s medical interests include access to care and international health. He earned a Master of Public Health degree from New York University while attending medical school and has worked in medical clinics in under-served urban and rural areas throughout his native El Salvador as well as neighboring Honduras and Guatemala.

His personal interests include foreign languages and modern Olympic fencing. He speaks Spanish, French and Italian and he competed for a top ranked NCAA Division I fencing team while at St. John’s University as well as for the Salvadorian National Fencing Team in the discipline of Men’s Saber.